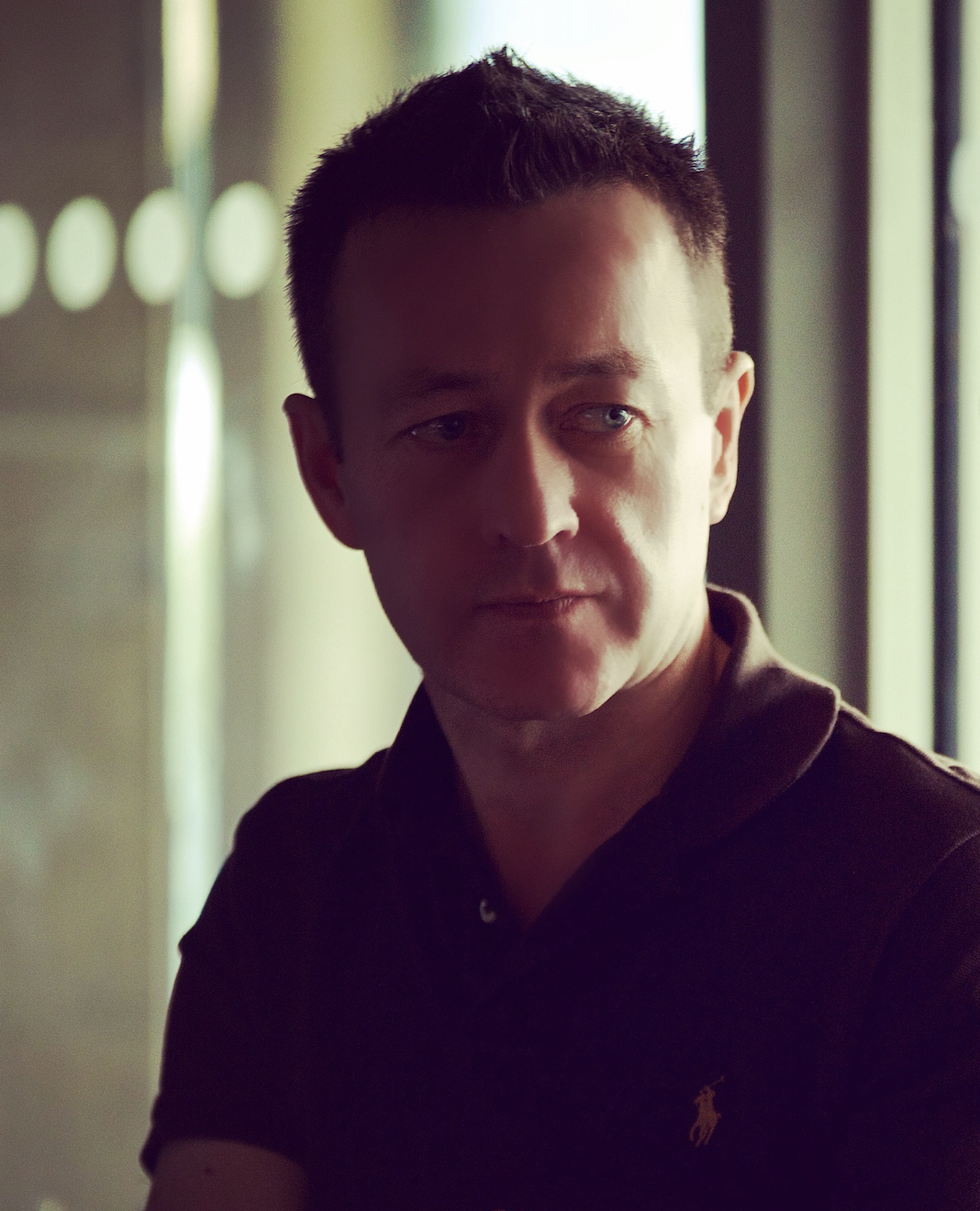 In his career, James has directed over 200 actors, and his short films have screened at over 150 film festivals.

His debut short film, The Stars & The Stones, was an official selection of numerous festivals including three Oscar Qualifying ones, Raindance, Encounters Film Festival, and the Calgary International Film Festival.

Based on the success of this film, James was hired to write and direct a live theatre show in Tuscany to an audience of 4000. The show was simultaneously screened on Italian television.

Soon after, he was hired to be a Speaker for the Screenwriting Expo in Los Angeles, where he taught a popular class on short filmmaking, working alongside such luminaries as William Goldman.

While in Los Angeles, James was hired by an LA Talent Agency to be their Story Analyst for nearly a year. This led to James writing story reports on feature films that hit the screens in the subsequent years, many of whom had incorporated his story analysis in their released features.

His BAFTA Qualifying short film, The Velvet Abstract, is narrated by Tobias Menzies (Outlander, The Crown), scored by Jean-Pascal Beintus (The Shape of Water, Harry Potter, Argo) and edited by the Oscar Nominated Editor Patrick J Don Vito (Green Book). The film was invited by BAFTA to be part of an environmental day at the Princess Anne Theatre, where James was a Speaker on stage for a live Q&A about the film. The film has been accepted into over 95 international film festivals.

James followed this with his BAFTA Qualifying short film, The Inuring. It won 20 awards at its first 60 film festivals, a one in three win ratio. It was also selected as one of the 4 best short films of the year at the Sky TV televised National Film Awards.

James has recently completed post-production on his short film, When the Rain Sets In. The script had previously won 4 consecutive script competitions, and the film also won a pitching contest on stage at BAFTA. The film was edited by Patrick J. Don Vito, the Oscar Nominated Editor of Green Book. It will be released across the festival circuit from January 2021 onwards.

James has just completed post-production on his latest short film, The Sands of Time, based on his award-winning script. The film is now on release across the festival circuit.

James has just wrapped on his feature debut, the documentary Life Inverted, which will be released in April 2021.

Along with these projects, James is also developing a slate of feature films through his award-winning production company Sunset Aperture.