The Stars & The Stones was shot across four days in the U.K. on 35mm photograph, which was hand developed at a studio.

As the man recounts his life and what he has done to the young woman he loves, we see her visiting the places they shared together.

The production story recently featured in an article on the Raindance website. It can be read here. 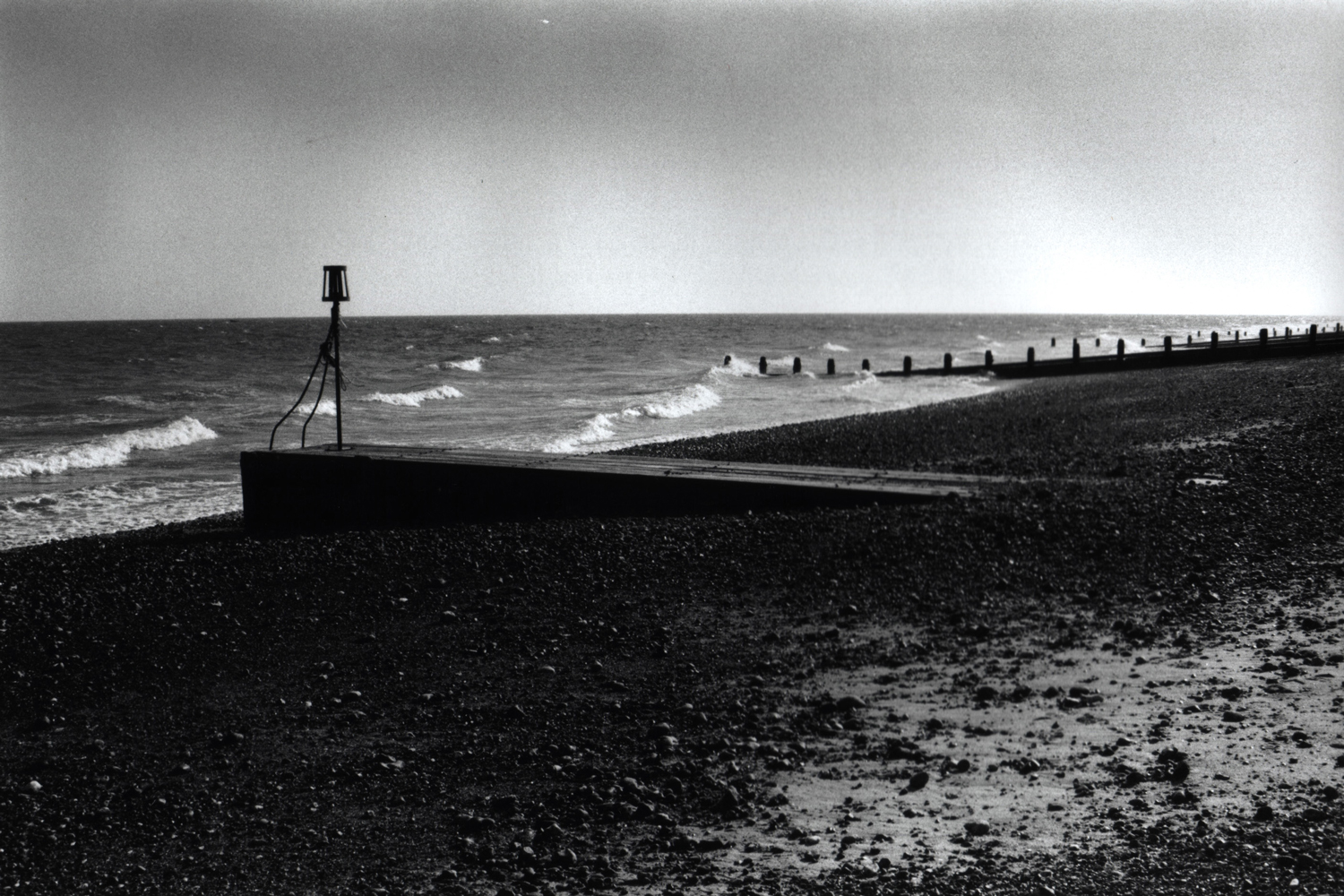 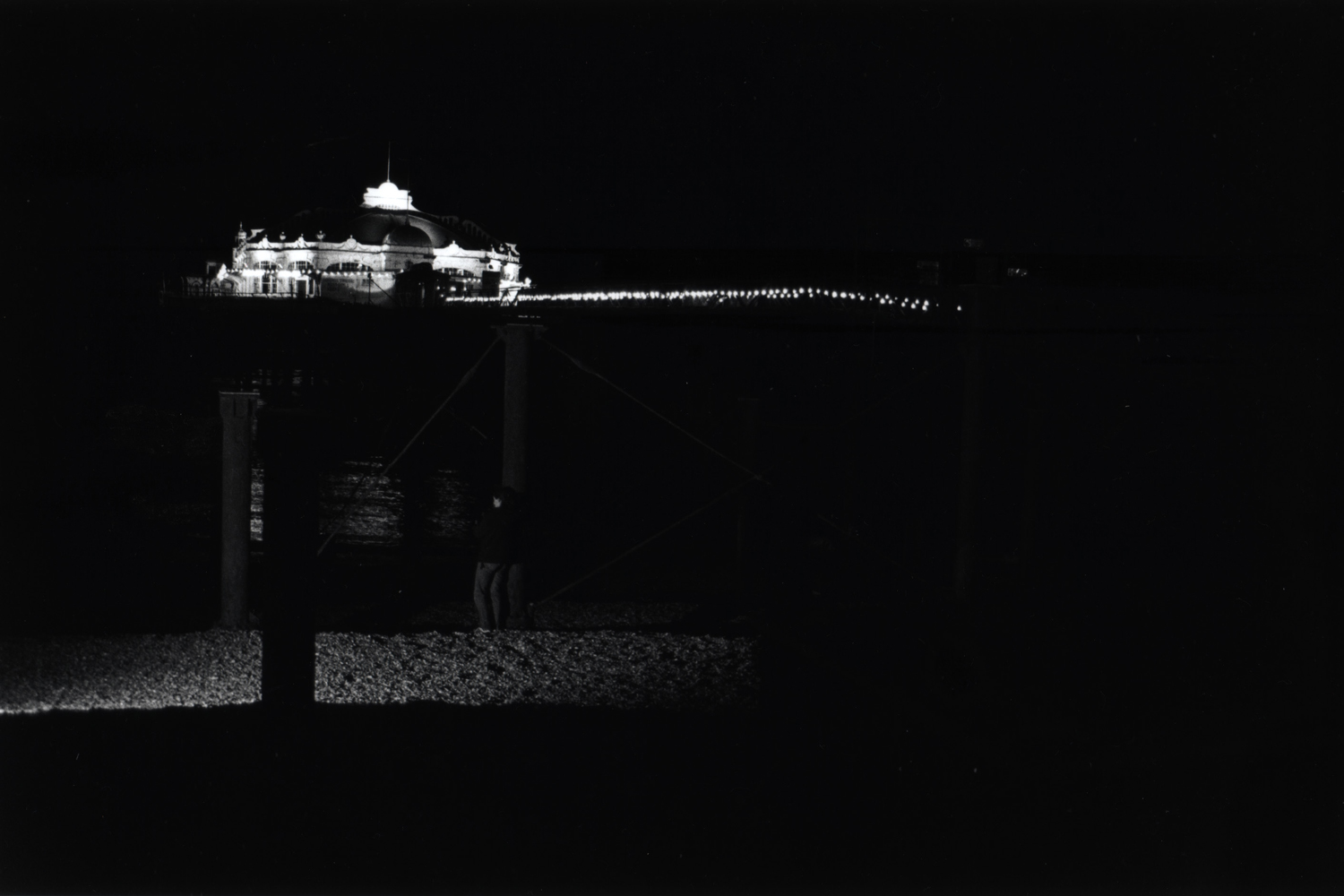 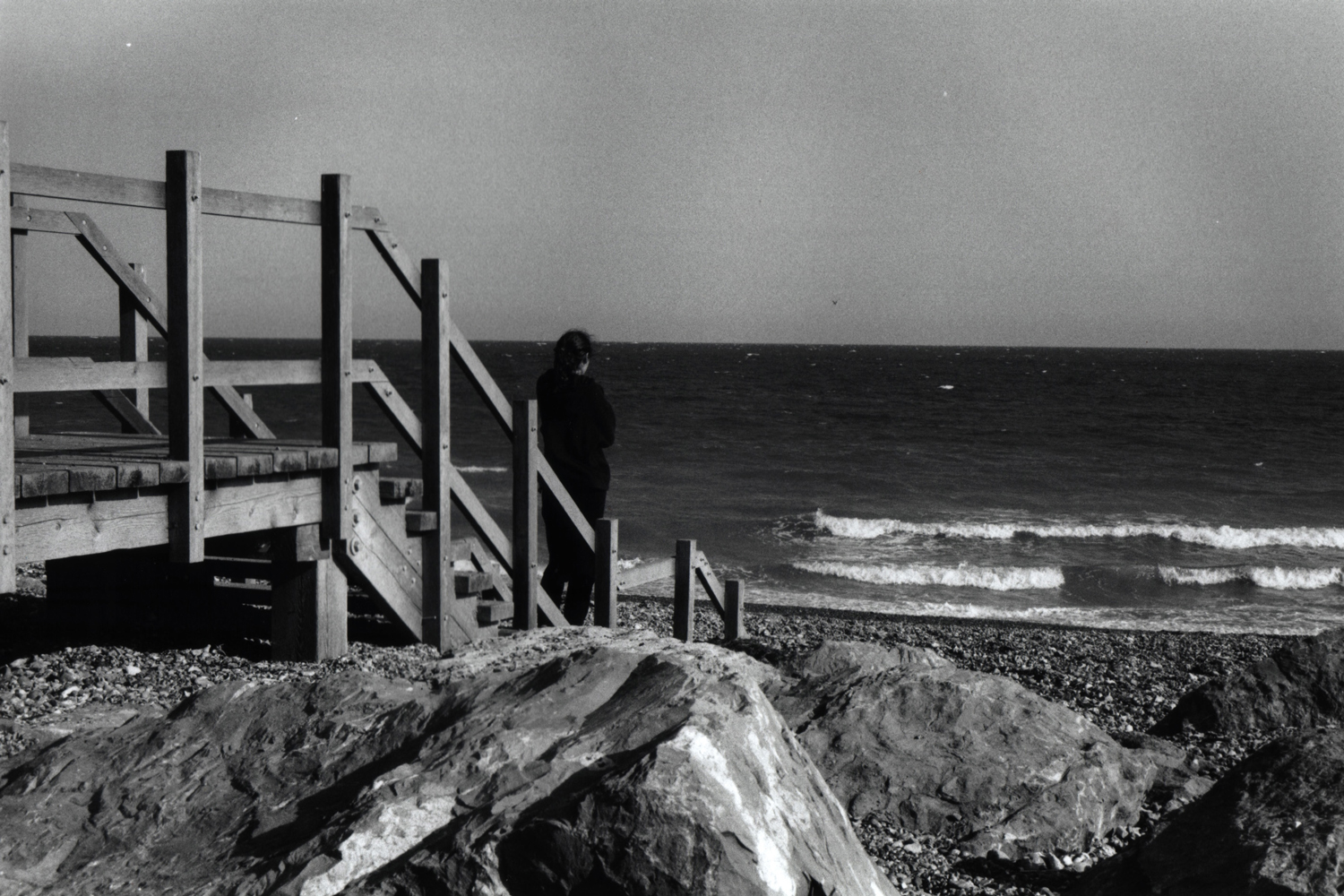 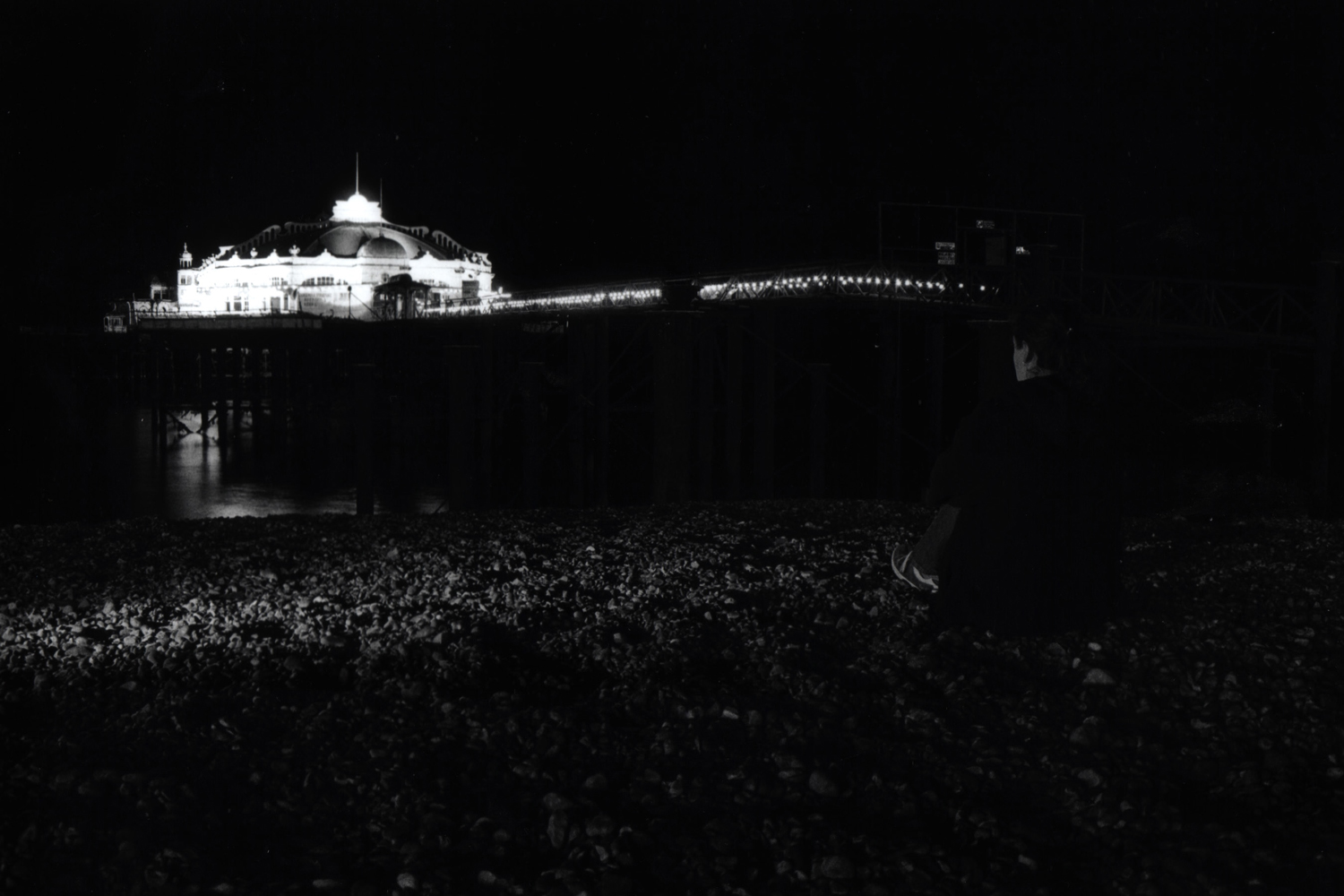 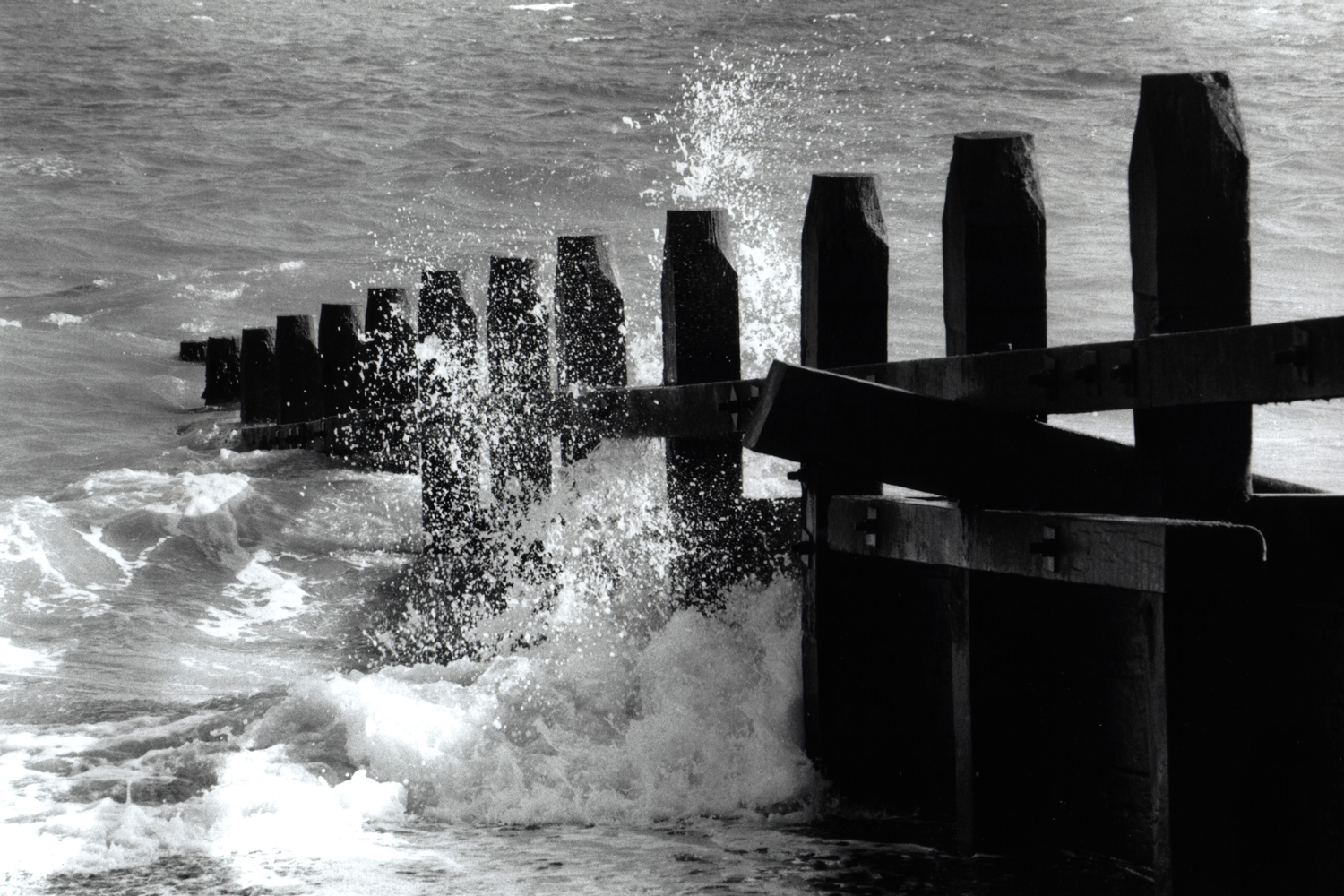 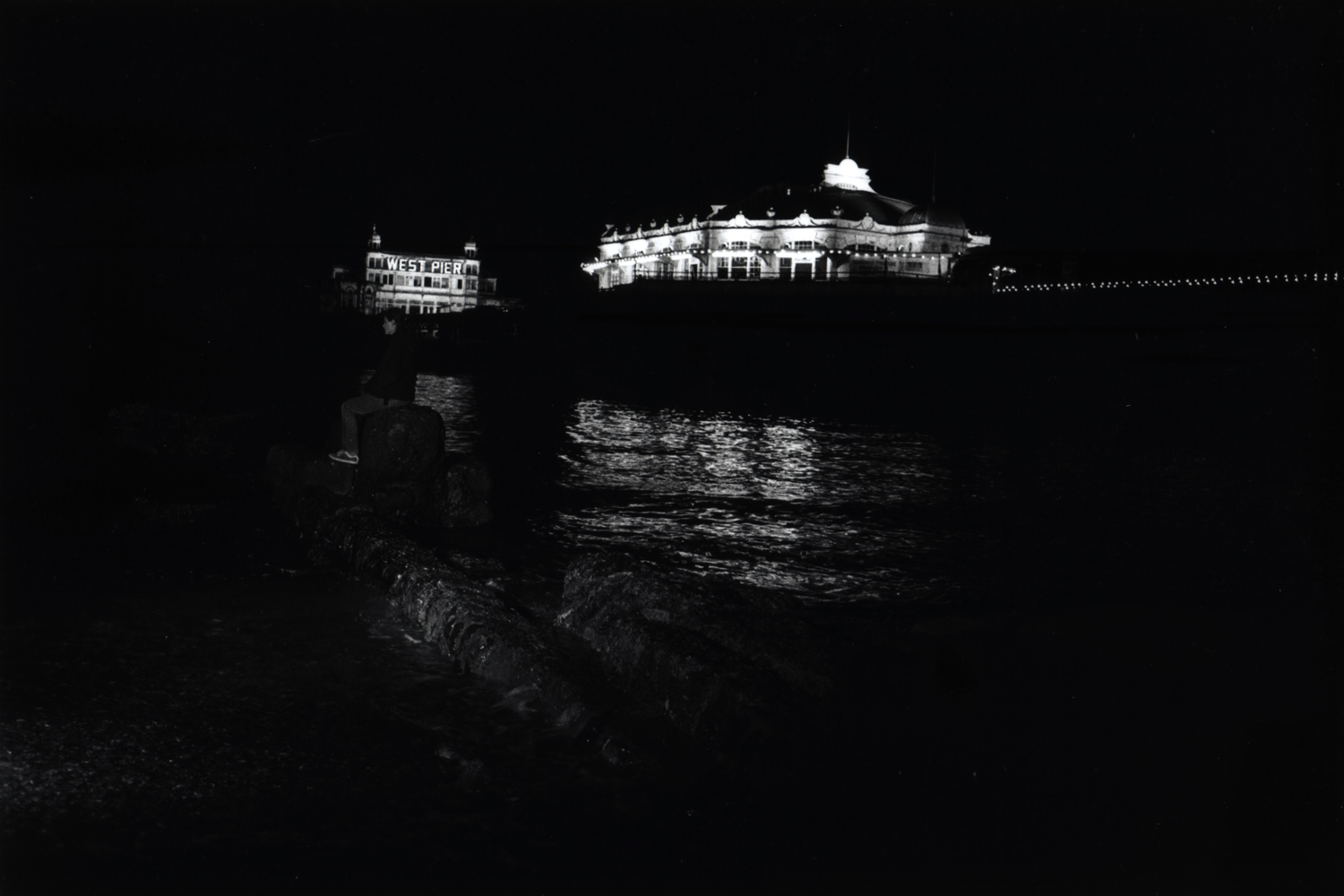 When the Rain Sets In