During the production of The Velvet Abstract, James was approached by BAFTA to be part of their environmental day at the prestigious Princess Anne Theatre in London.

He was asked to present an exclusive trailer of the film, to their packed audience of environmentalists, authors, and film industry contacts.

Even though the film was still four months from completion, James edited an extensive trailer for the BAFTA audience with the narration he recorded in the studio with Tobias Menzies (Emmy Award Winner The Crown) the previous month.

The trailer received a rapturous applause, prior to James himself taking the stage to give a talk on the importance of environmental issues during the filmmaking process.

Hosted by the award-winning Kudos TV (Broadchurch, Humans, Tin Star), James spoke for an hour on his experiences as a director, and his views on the future of filmmaking. 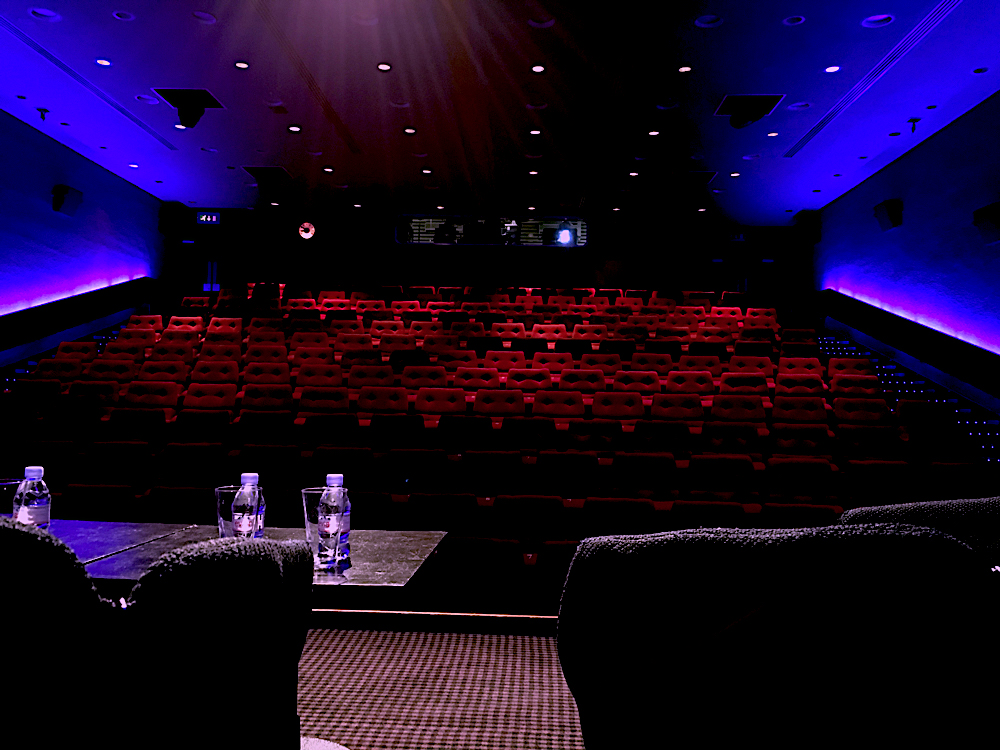 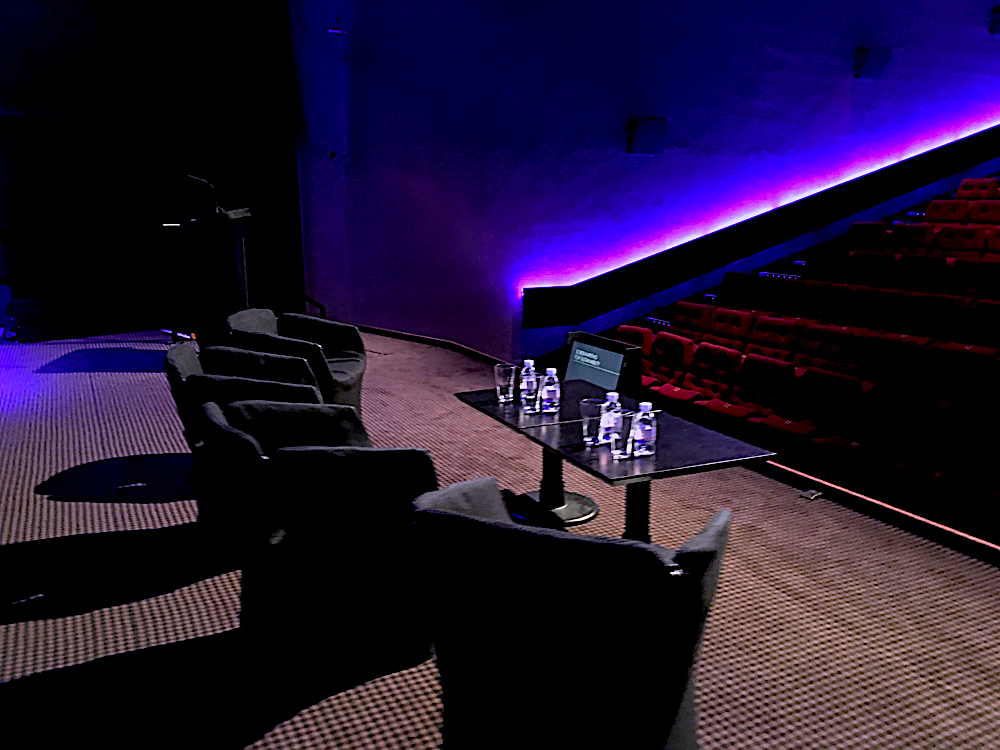 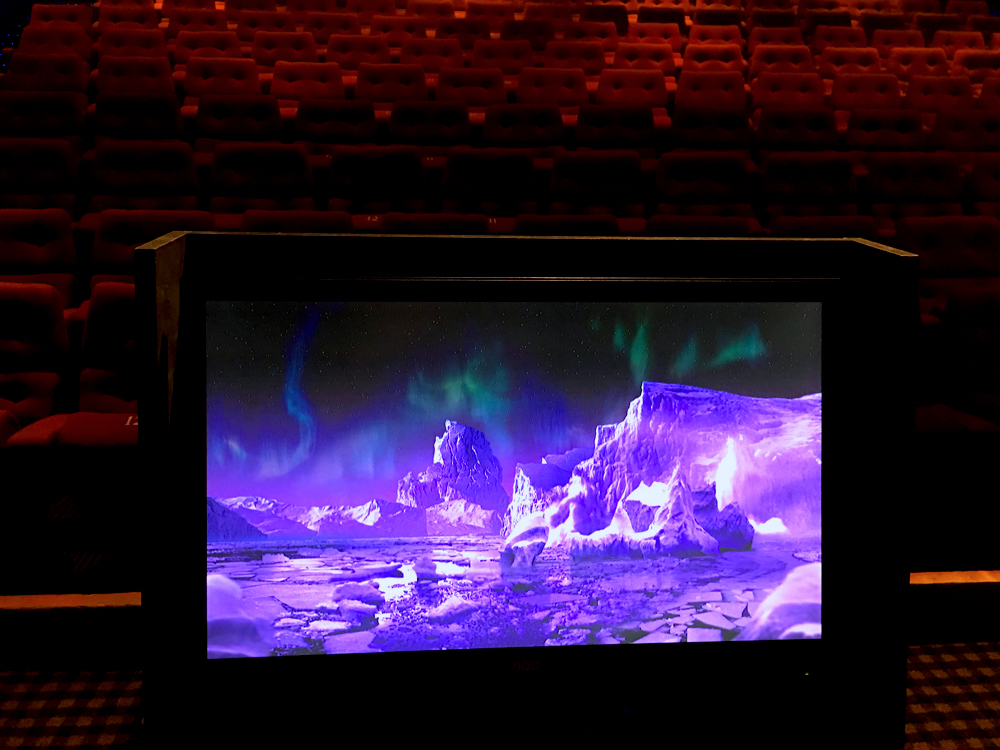 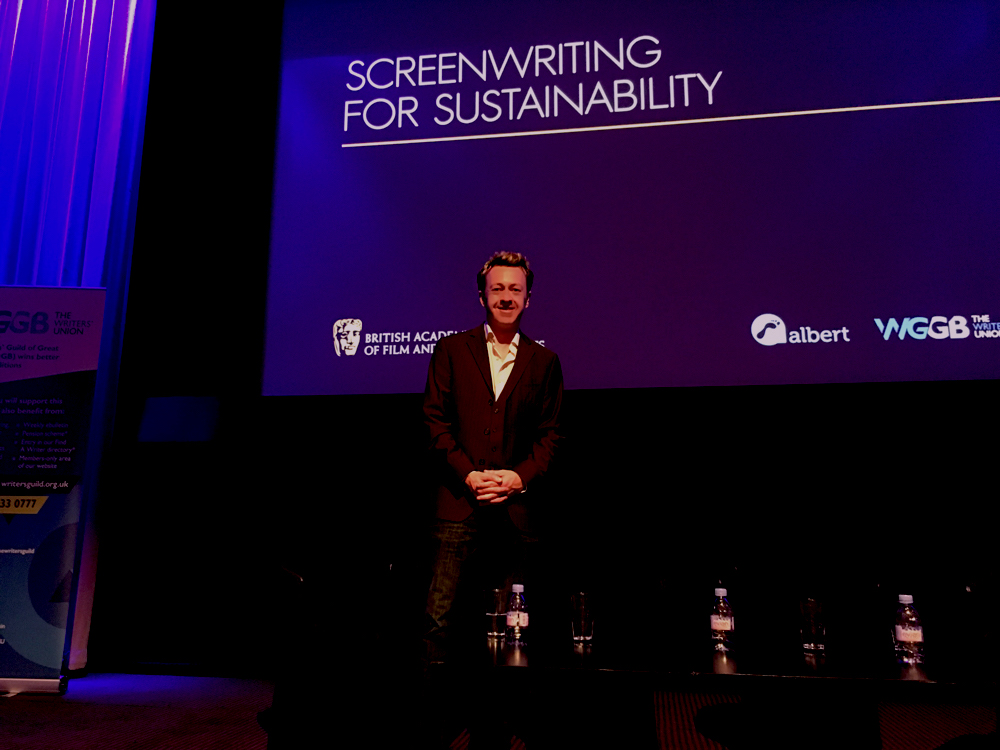