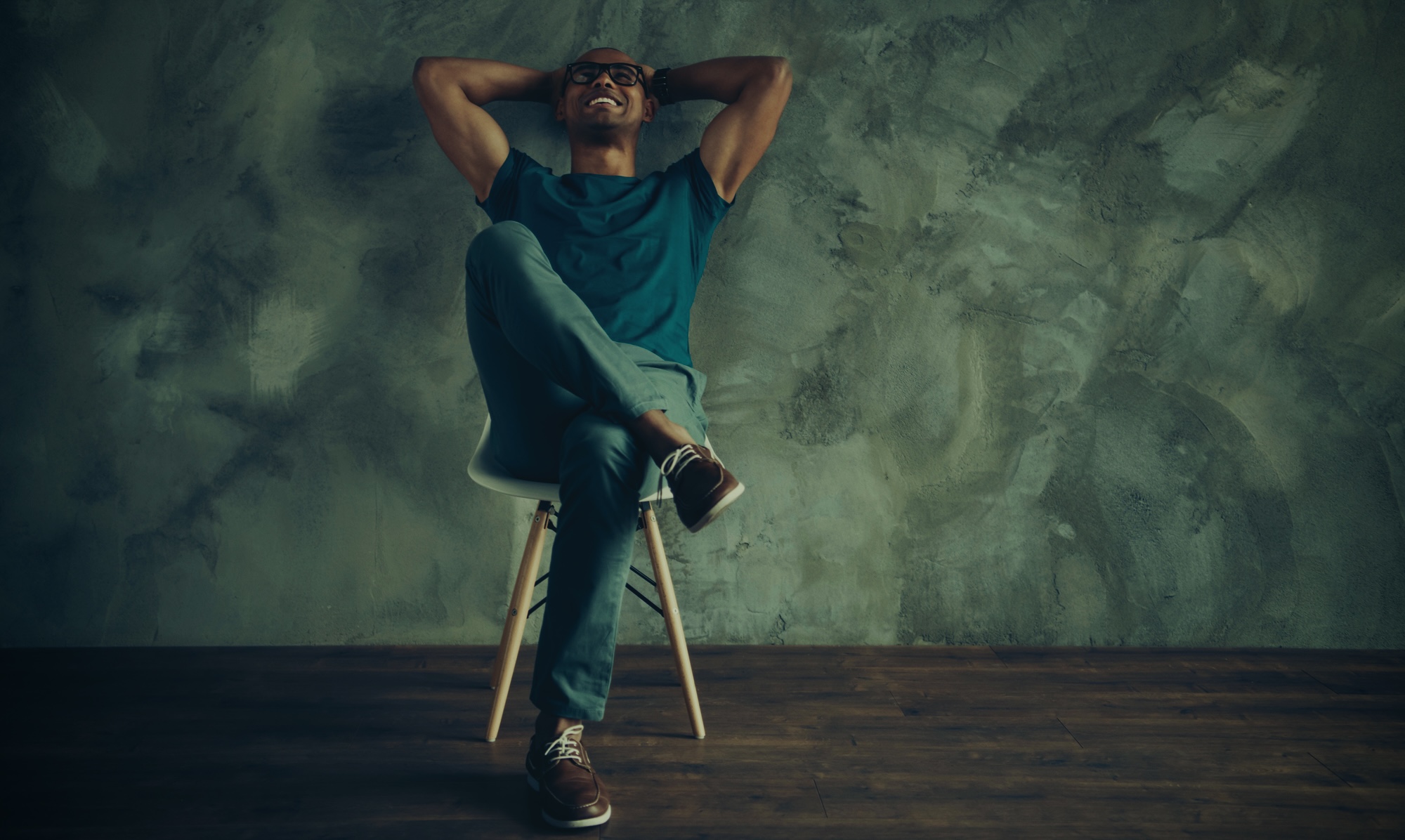 Chairs: convenient, comfortable, useful, even beautiful. They are part of our everyday. Everywhere we turn in there they are, in one form or another. We appreciate them, but sometimes appreciation turns to adoration and even obsession. To the point it takes over your life.

This is what life is like for Joel Judson.

We meet Joel as he decides to confront his obsession; his desire – an appointment with psychiatrist Seraphina Brooks.

As Joel regales his peculiar condition, Seraphina is drawn into a situation she never expected.

This new project has recently completed a very successful Kickstarter campaign. During which time, Kickstarter themselves promoted the film on their homepage and made it their featured film project for the entire website. All of this culminated in the project becoming one of the most successful short films on Kickstarter in this last calendar year.

The film will be released next year.