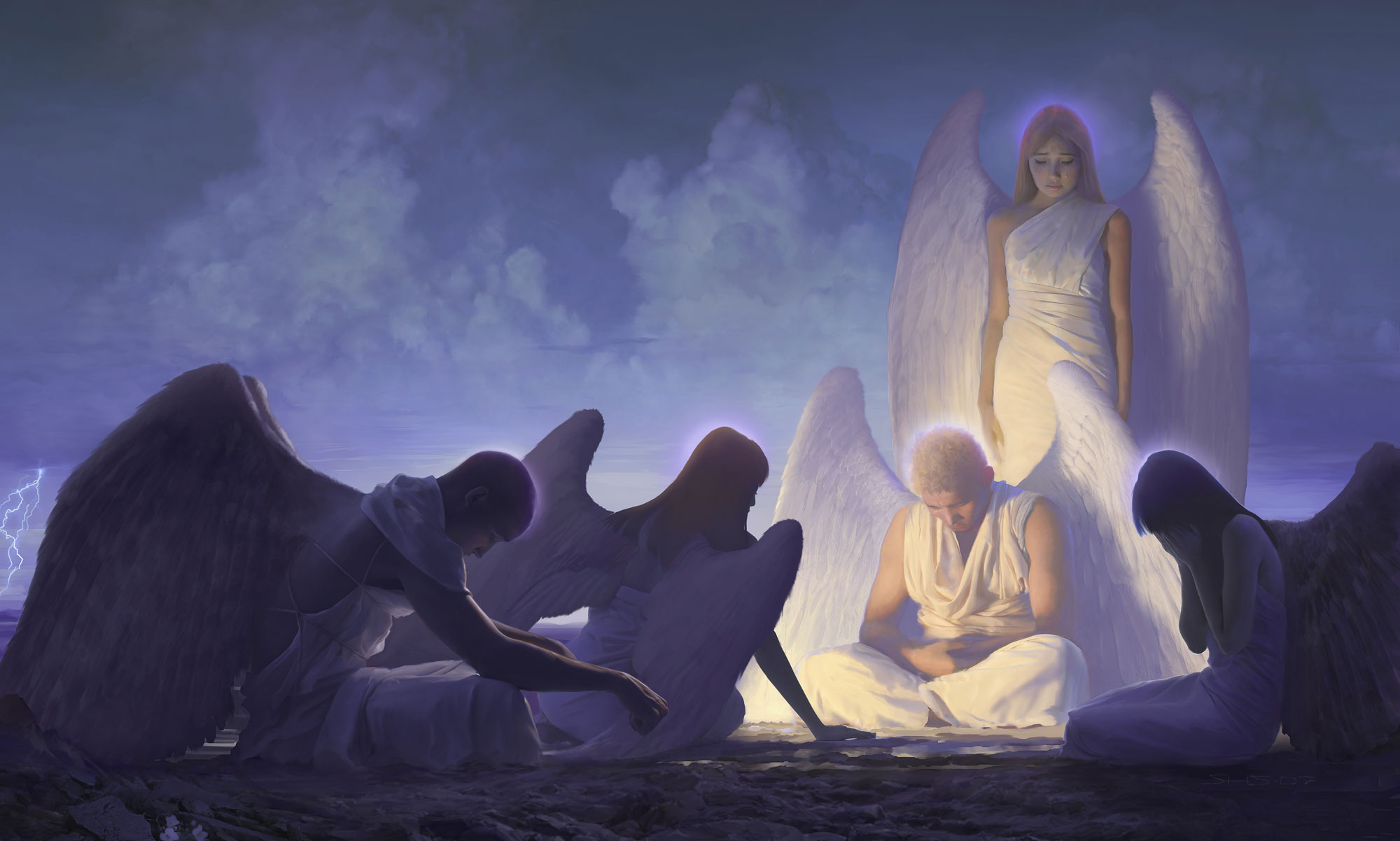 A Short Film About the Environmental Age Set Against a Plethora of CG, Illustrations, and Animations from a Team Spanning Six Continents.

The Velvet Abstract was produced on six continents and features a narrated poem over a plethora of visual effects and animations with a dark purple colour palette to represent the cataclysmic stain of mankind on the environment.

The first half of the film deals with our vices and darker thoughts, the things we focus on to avoid responsibility.

The second half is what is happening to the planet in the absence of our concerted effort to save it.

Composer (The Tree of Life, Harry Potter, The Shape of Water)

“One of the most original short films we have ever seen.”
BarbedWire FX 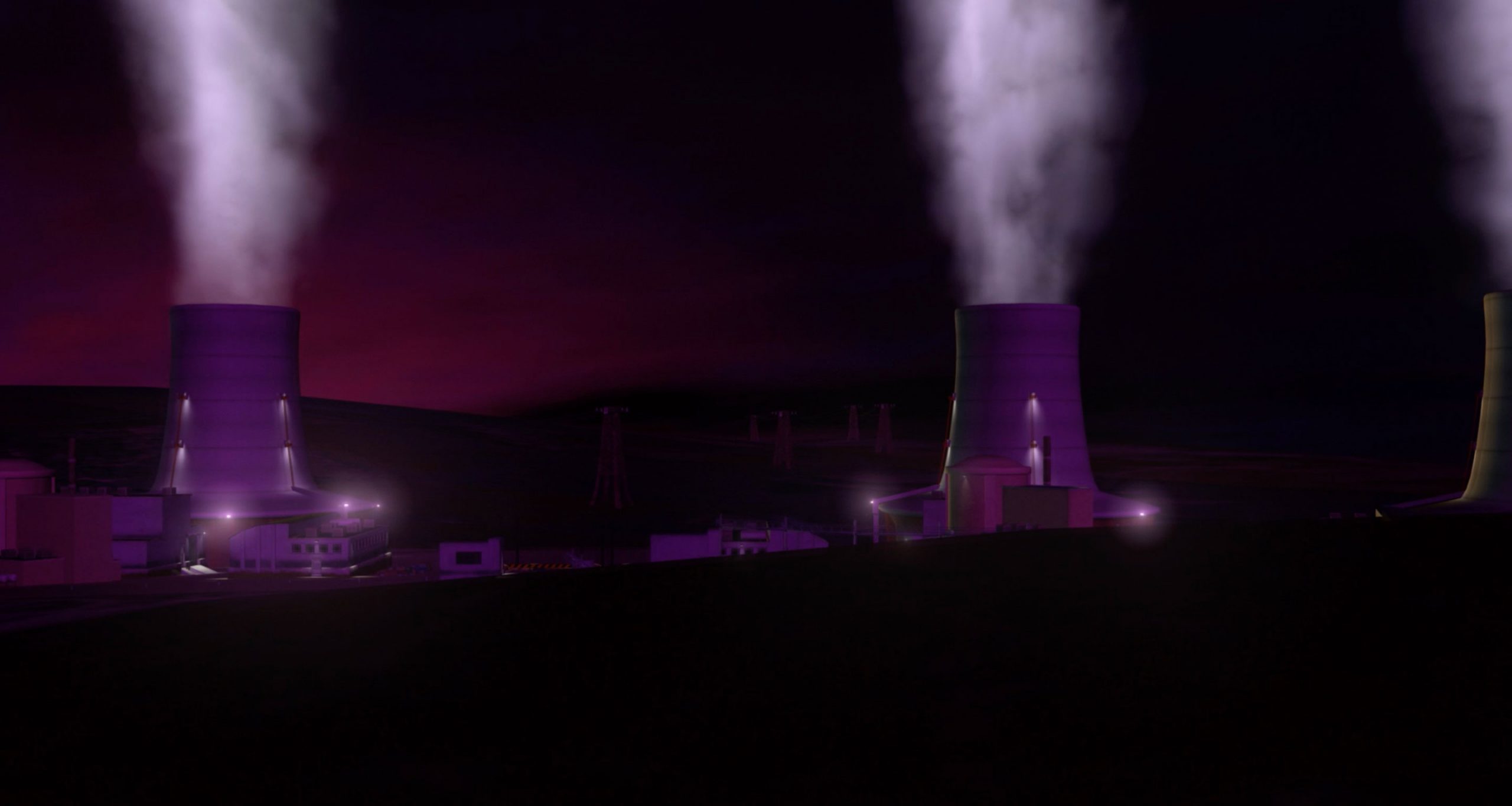 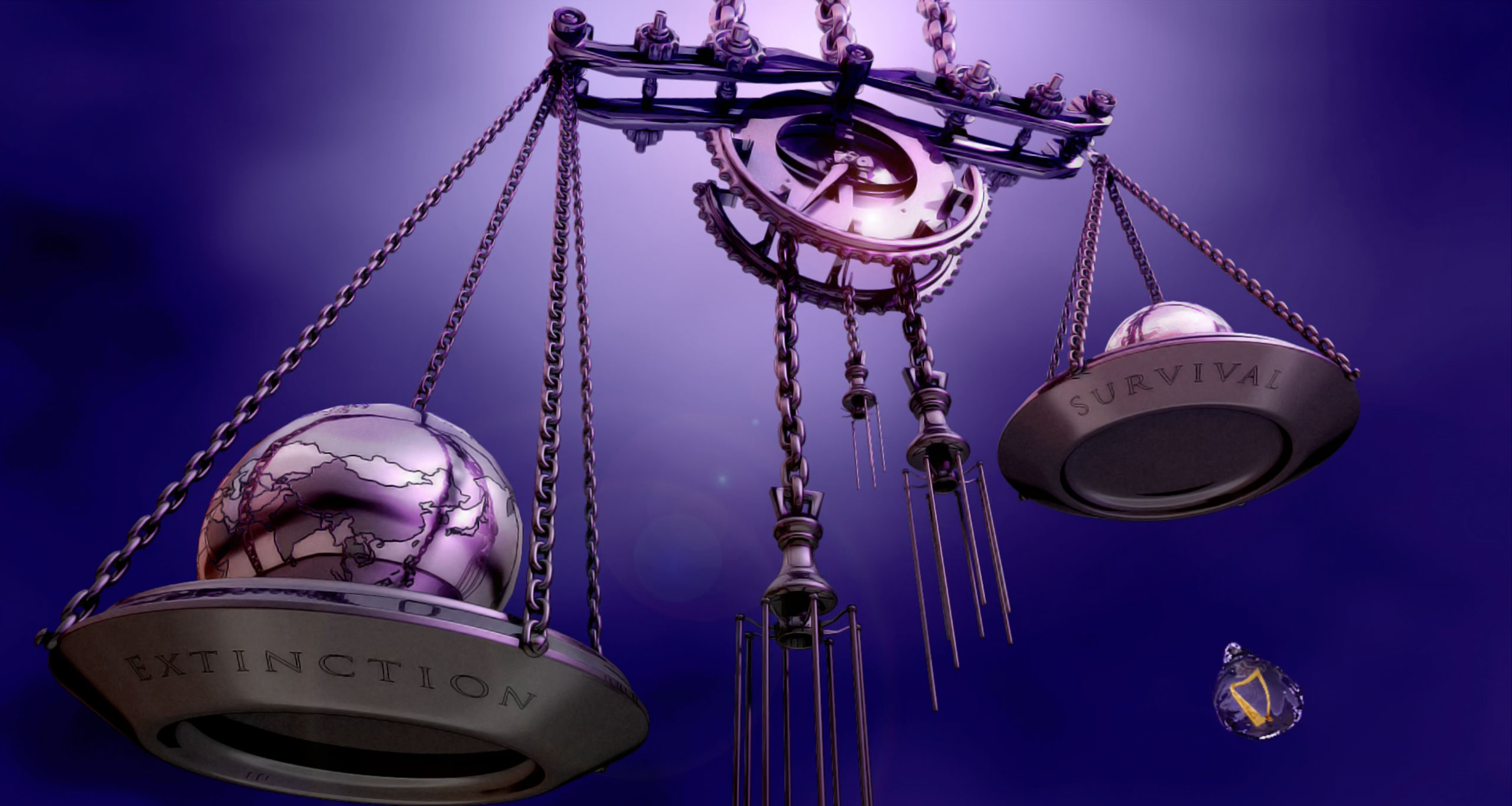 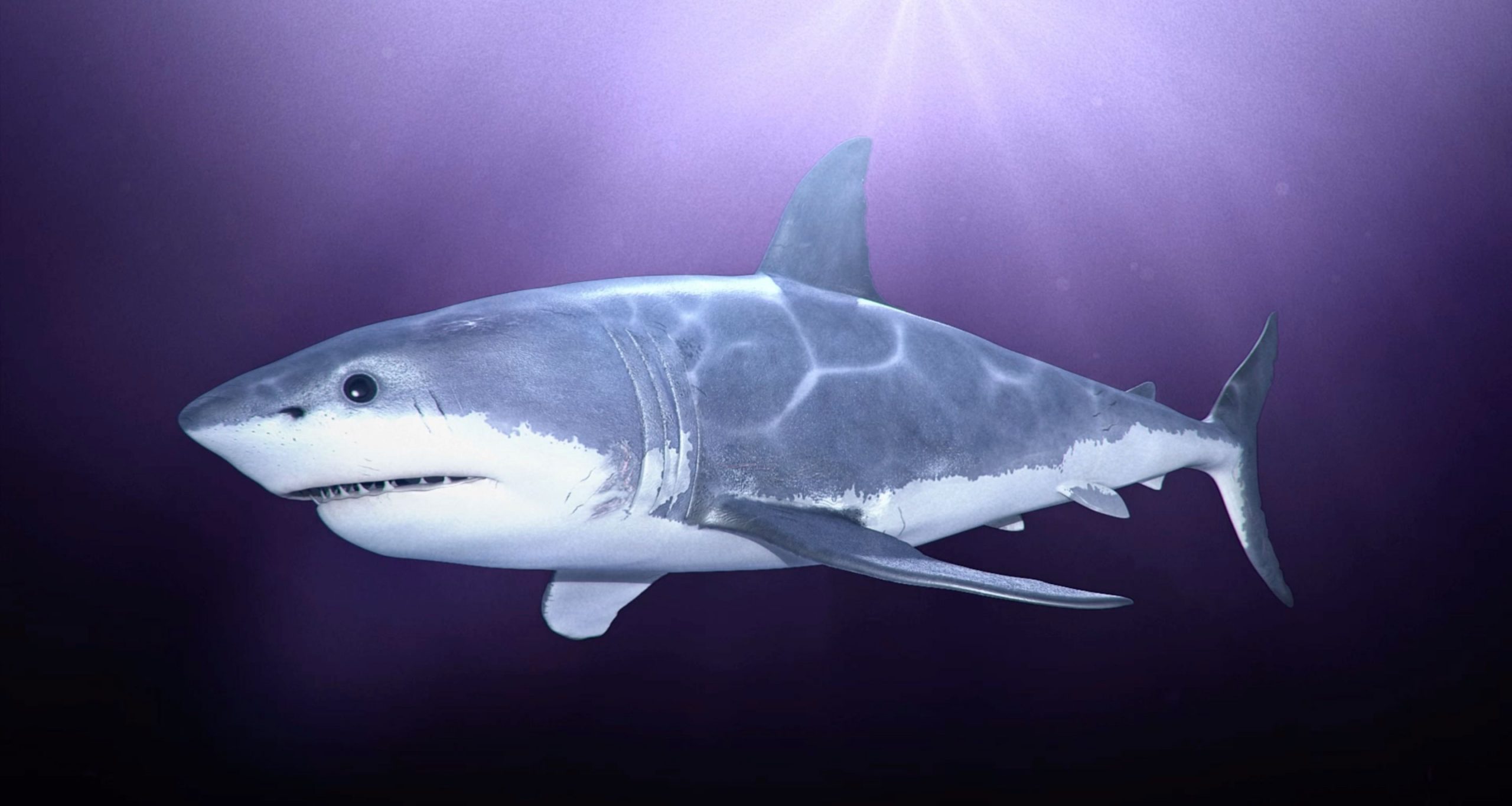 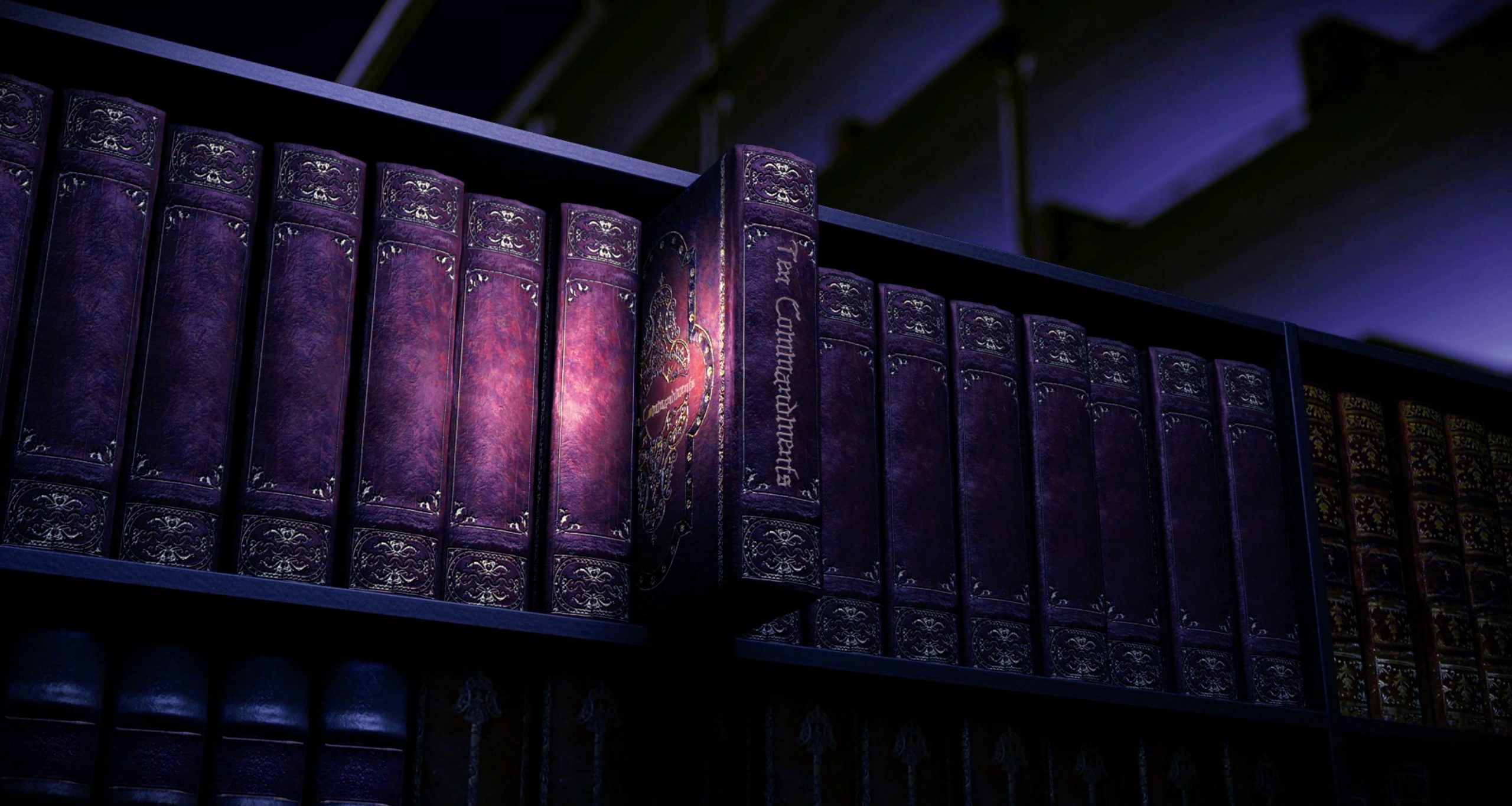 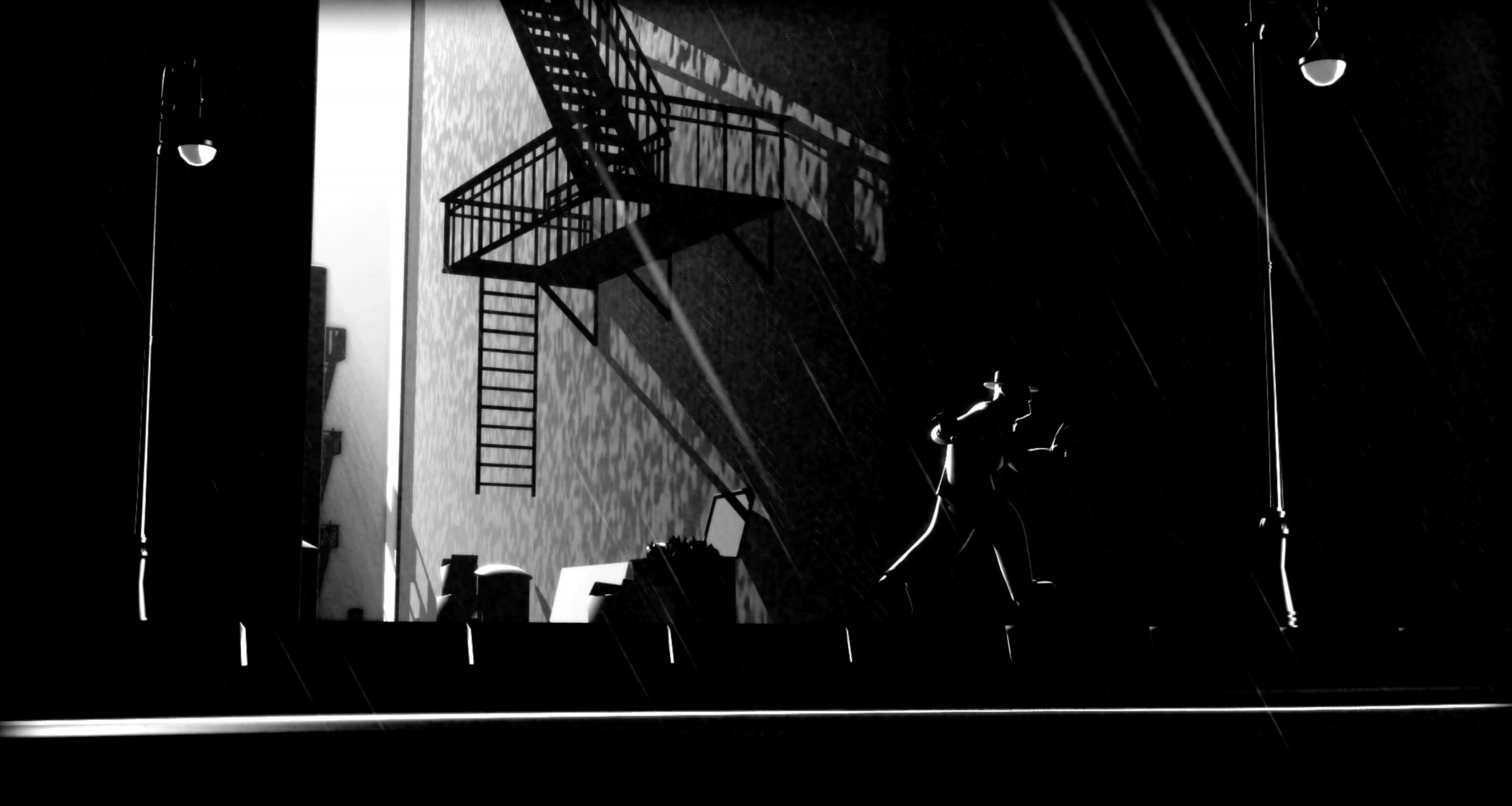 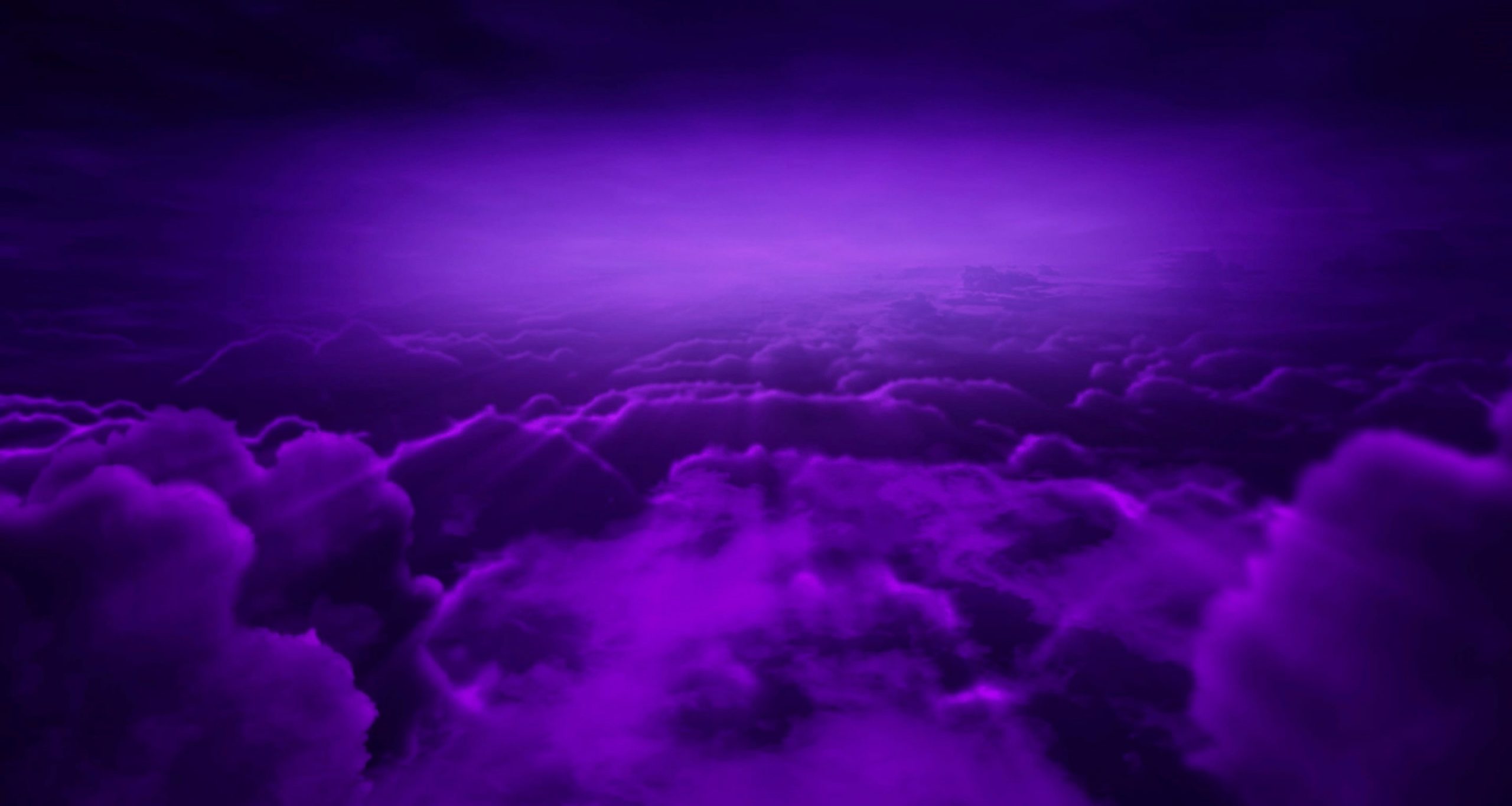